(Still) Annoying The Neighbours is the Autobiography of JC Carroll 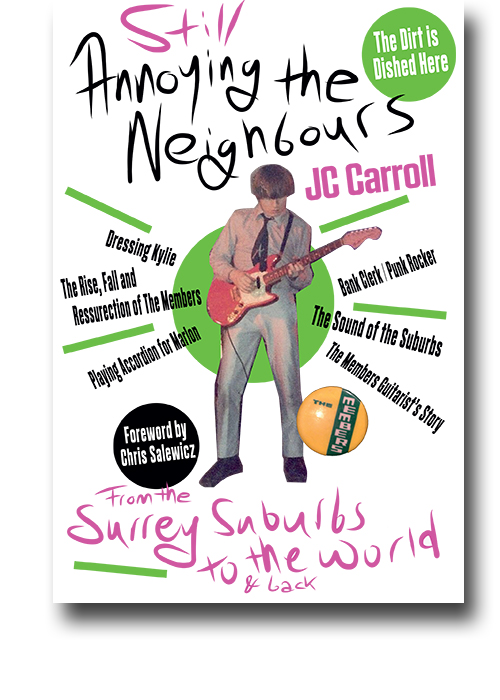 From bank clerk to punk rocker, From bedsit in North London to rock and roll heaven in Hollywood, “(still) Annoying the Neighbours” takes its title from the lyrics of The Members anthem “The Sound of the Suburbs” and traces the journey of Members Songwriter and guitarist JC “Jean-marie” Carroll a boy with three girls names catapulted from suburban obscurity into the punk rock limelight and then flung back onto the music business scrap heap ..

It tells the story of a man who is driven to make music, art and clothing a man who is escaping from, but always defined by, the songs of his youth. The book charts his early success through to recording and touring with Legends such as Glen Matlock , Dee Dee Ramone, Johhny Thunders Rat Scabies. Playing accordian for Johnny Depp and Marlon Brando and dressing Kylie Minogue.

It traces his rock and roll journey thru glam, Metal, Rock Punk, Electro, Folk and finally onto the silver screen. Like JC’s songs the book is simulataneously funny sad and triumphant.

With foreword and editorial help by Marley and Strummer Biographer Chris Salewicz and Artwork and Layout by iMages&co New Wave art guru Malcolm Garrett MBE - This is a quality product.

This beautifully bound paperpack 234 of never before seen photos and priceless memories.

This is what JC writes in his book about his most famous song:-

I felt a responsibility to play "The Sound of the Suburbs". That song could and would bring happiness to people that had grown up to it: it was the sound of their youth and bouncing around to it in a sweaty club for three to four minutes could and would take them back to a time where they were 17 years old with a full head of badly bleached hair, a 28-inch waist, and a fake leather jacket covered in pins and badges. That song was no longer just a song: it had become a time machine, an elixir of yoof, a magic pill that they could neck with a pint of lager to bring that youth club disco in a scout hut spinning back. It was not just a song, it was “The Sound of the Suburbs”. It was the aspirations and ambitions of thousands of bored provincial teenagers from a hundred satellite towns, bottled and aged in a cellophane wallet in a box in the garage, a time-bomb waiting to go off inside the head of a normally sensible 55 year old. 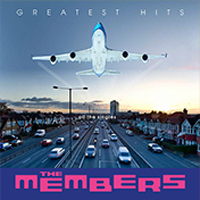 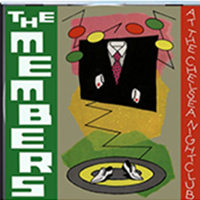 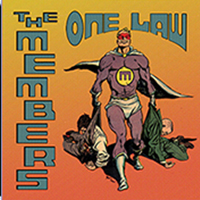 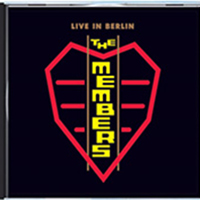 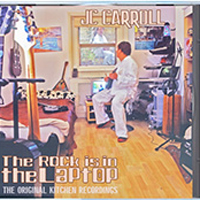 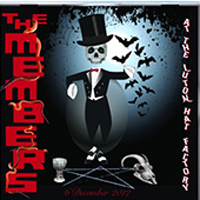 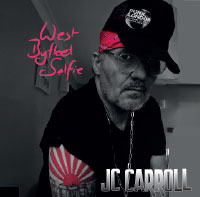 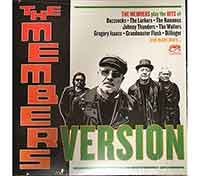 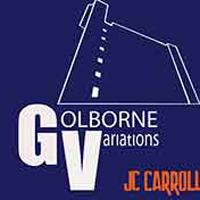 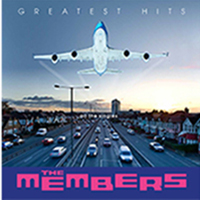 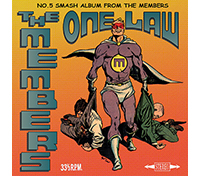 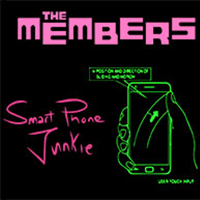 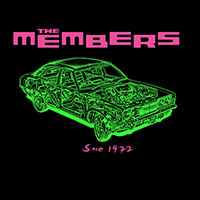 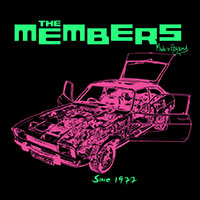 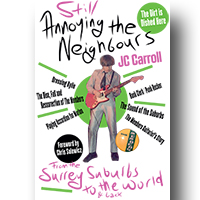 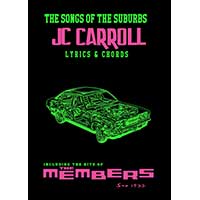 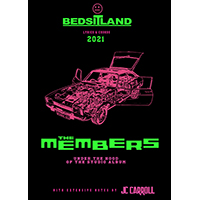 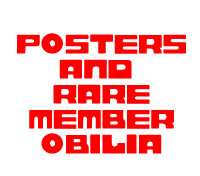